Past weekend nine boats raced for Porta Cup in Izola. It was the sixth MonoCup regatta (out of seven) in the season.
Unsettled weather gave a lot of job to the race committee. At the end they managed to do seven races.

First day the current Monocup leader SLO 080 scored two wins and a second. Second place was held by SLO 106 and third by SLO 316 with 3 and 4 points behind.

Before the second day it seemed we would see another victory of Dejan Presen and his crew on SLO 080 Blue Sardina II. But 2nd  day brought tight racing in very shifty conditions. One win for each of the leading crews and a win for the newcomers with the first Serbian boat on Seascape regattas SRB 344 – PS Tech Racing.

SLO 127 Geko who are slowly getting better and better finally managed to do very good races for the whole weekend and were fourth, which is their best result.

Last event of the season is Seascape Cup on the lake Garda from 7th to 9th of October. 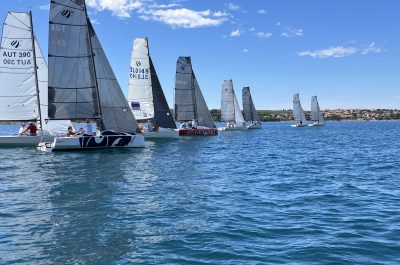 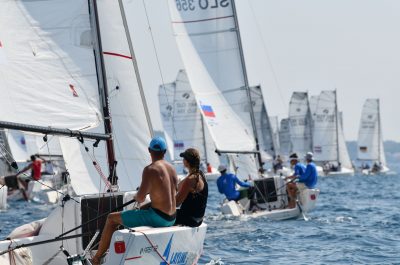 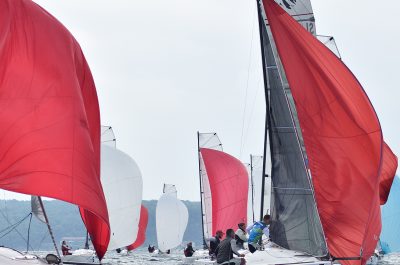 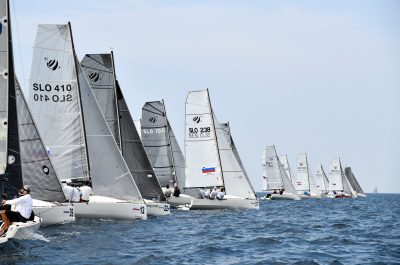